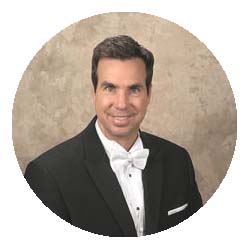 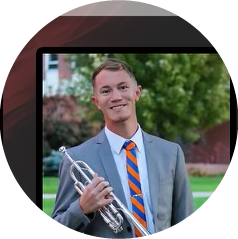 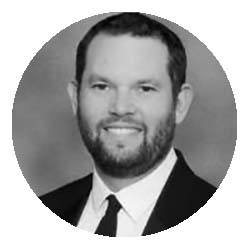 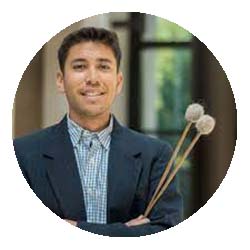 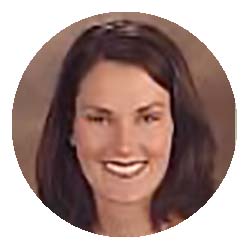 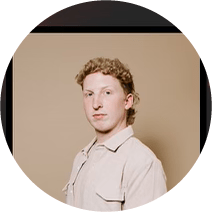 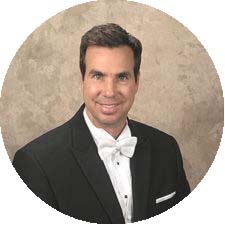 Kevin Ford is the founder and Director of the Leadership Conservatory for the Arts at Tarpon Springs High School.  He is presently in his twenty-eighth year of teaching in the public school system as the Director of Bands at Tarpon Springs High School.  His responsibilities include directing the Wind Ensemble, Marching Band, Solo and Ensemble Coach, supervising all conservatory performance ensembles, and developing the curriculum for the Conservatory Student Leadership Courses.  In addition to his duties at Tarpon Springs High School, Mr. Ford enjoys an active schedule as a leadership speaker, guest clinician, and adjudicator throughout the country.  He has also been a nationally accomplished show designer for the past 30 years.  Mr. Ford is one of the co-founders of the Inspire…. Music and Entertainment Production Company.

Mr. Ford received his Bachelor of Arts in Music Education from the University of Florida.  He is a member of the Music Educators National Conference, the Florida Bandmasters Association, the Pinellas County Music Educators Association, and serves as a member of the Bands of America Educational Advisory Board. In 2008 and 2011, Mr. Ford was featured in the national publication School Band and Orchestra Magazine for his innovative approach to partnering leadership and the performing arts curriculums. Most recently, he was selected as a Yamaha Master Educator.

Mr. Ford’s performance ensembles have received national recognition and have performed with many professional guest artists. His wind ensembles received top honors performing at Carnegie Hall, Lincoln Center, John F. Kennedy Performing Arts Center, Chicago Symphony Hall and the Music for All National Concert Band Festival. In 2015, the Tarpon Springs High School Leadership Conservatory for the Arts were awarded the prestigious National Band Association’s Blue-Ribbon Award for program excellence and the John Phillip Sousa International Sudler Shield award in 2009. In 2014, The Tarpon Springs High School Marching Band was awarded Bands of America Grand National Champions and in both 2014 and 2016 the WGI Scholastic World Champions. Additionally, the Tarpon Springs Marching Band was selected to perform in the 2013 Macy’s Thanksgiving Day Parade in New York City and have been invited to perform again in the 2022 Macy’s Thanksgiving Day Parade.

Mr. Ford currently resides in the Tampa Bay Florida area and is happily married to his wife Jeannine and is the proud father of two daughters, Madison Riele, and Brooklyn Avery. 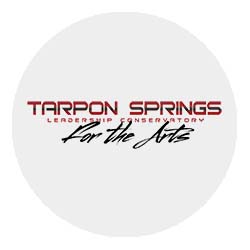 Dr. Timothy S. Sexton is an advocate for positive and energetic music education both in the classroom and in the marching arts.  Tim is in demand as an adjudicator and clinician for concert ensembles and state marching circuits, actively consults with numerous scholastic and independent ensembles, visually designs shows for a variety of programs, and also presents at district, state, and national conferences across the United States.

Dr. Sexton served as the band director at Red Bud Middle and Sonoraville High Schools located in Calhoun, GA until pursuing his graduate studies.  During his summer experiences, Tim tours as a brass instructor with the Cavaliers Drum and Bugle Corps of Rosemont, Illinois.  He previously toured as a cast member and soloist with Blast! Brass Theater during their tour of Japan in 2014.

Mr. Bosma joins the tarpon springs leadership conservatory for the arts with 21 years of teaching experience to serve as the jazz director and as jazz resource director for north Pinellas. He comes from spruce creek high school in port orange, FL where he was the director of instrumental music. There he directed the jazz bands, taught IB music, and co-taught the concert bands and marching band.

Prior to SCHS, Mr. Bosma taught at Land O’ Lakes HS and directed programs in Michigan where his groups experienced success in marching, concert, and jazz bands. He is an active arranger and composer, clinician, and serves as an adjudicator for FBA and FMBC events.

Mr. Bosma earned a bachelor of music education degree from central Michigan university and a master of music degree from western Michigan university. Mr. Bosma is an alumnus of the bluecoats drum and bugle corps. He and his fiancé Adelia are excited to live in the Tampa bay area. Together they enjoy traveling, attending arts performances, watching sports, and spending time with their cat Olivia.

Oliver Delotto is an active performer, educator, and percussion arranger. A native of virginia, Mr. Delotto was introduced to the piano at an early age. He transitioned his focus to percussion after being exposed to competitive drum corps.

From 2011-2018 mr. Delotto worked as a percussion teacher and arranger with cave spring hs, south county hs, fairfax hs, and chantilly hs in virginia, as well as various programs in the central texas area.

Oliver graduated with a bachelor’s degree in music education from george mason university and a master’s degree in percussion performance from the university of texas at austin.

Oliver is a proud member of the d’addario players circle, and most importantly, enjoys spending time with his wife, hannah and two dogs, owen and louie!

Jeannine Ford has been the Director of Color Guards at The Tarpon Springs High School Leadership Conservatory for the Arts for the past twenty-five years. Her responsibilities include directing the marching band color guard, WGI World Class and A Class Winter Guards, and assisting with the dance technique curriculums. The Tarpon Springs Color Guard is one of the most accomplished scholastic color guard programs in the country. In both 2014 and 2016, the Tarpon Springs World Guard were crowned the WGI Scholastic World Champions in Dayton, Ohio at the WGI World Championships. Jeannine directed the Tarpon Springs World and Arts Colorguards to an FFCC Scholastic State Champions in 2021.

Mrs. Ford is one of the most successful guard directors and technicians in the United States. She infuses leadership skills and character development into all aspects of her curriculum. In addition to her responsibilities at Tarpon Springs High School, Mrs. Ford has designed and choreographed for many color guards throughout the band and drum corps idioms. In 2002, Jeannine had the distinct honor to choreograph the visual ensemble for The Opening Ceremonies for the FIFA World Cup Soccer Games in Daejeon Metropolitan City, South Korea. Jeannine attended Fresno State University, where she majored in dance and minored in theatre. She has been a performer in many dance troupes as well as a performing member in The DCI World Champions Cadets of Bergen County, and WGI World Champions Emerald Marquis. In 2005, Jeannine was selected as choreographer and color guard director for The Bands of America Rose Bowl Honor Band and again in 2009. Jeannine is a member of the FFCC advisory Board and the Education Committee and a member of the FFCC mentors program which provides fellowship and guidance for new Colorguard Directors. She is also a member of the WGI Advisory Board.

In addition to her responsibilities at the Conservatory, Jeannine is the office manager for Inspire Music and Entertainment Productions. Where she collaborates with band programs all across the United States and parts of Asia. Jeannine is an Executive partner at KW Ubaldini Group and Space Coast Market Center. Most recently, Jeannine was awarded the prestigious Inspire award by the Pinellas Chamber of Commerce for her dedication to our youth.

Jeannine has been married to husband Kevin since 1995 and is the proud mother of two beautiful daughters, Madison Riele and Brooklyn Avery.

Sam Ingram is a dance artist and educator currently residing in the Dallas-Fort Worth area.  Ingram graduated with a Bachelor of Arts in Dance from Texas Women’s University in 2021 and is currently pursuing a Masters of Education in Curriculum and Instruction from Southeastern Oklahoma State University.  Ingram began gymnastics training at age 10, where he quickly developed a love of dance and performance.  He participated in Theater Arts in middle and high school before continuing his dance training through the colorguard  program at McEachern High School.  Ingram continued to perform with several successful cologuard and winterguard programs, including Bluecoats, Carolina Crown, Paramount Winterguard, and Pride of Cincinnati.

Ingram began to primarily focus on dance while studying at TWU for his undergrad and has been the lead movement instructor for the LD Bell High School Colorguard program for the last five years, while also assisting and consulting at several programs in the area.  Ingram is also a performing member of Transcend  Motion Dance Company.  When he’s not dancing, he enjoys spending time with his partner and their three dogs.  Ingram is incredibly excited to join the team at Tarpon Springs!